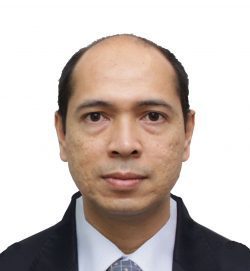 The following year he was sent abroad again to serve as Counsellor at the Embassy of Malaysia in Dublin, Ireland. In year 2016, he was assigned as Principal Assistant Secretary at the Finance Division, Ministry of Foreign Affairs Malaysia and later as Head of Integrity Unit at Ministry of Foreign Affairs Malaysia. Azhan also served the Ministry at the Development Division in 2018 as Under Secretary. He is now assigned as Deputy Permanent Representative at Permanent Mission of Malaysia to ASEAN, Jakarta since November 2020.