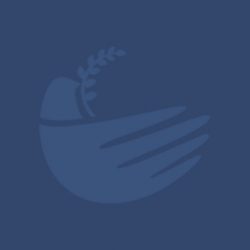 Her Excellency Long Sophally has served as Under Secretary of State for the Ministry of Womens Affairs (MoWA), the Royal Government of Cambodia since 2013. She is in charge of MoWAs Information, International Cooperation and Legal Protection Departments. From 2012?2013, she was the Director of the International Cooperation Department in MoWA. In these roles, she has advocated with international organizations and development partners to mainstream gender into their strategic policy frameworks.? She passionately promotes the meaningful participation of women in social development and decision-making to enable women to gain equal opportunities without discrimination and to prevent violence against women and children.

At the regional level, Excellency Sophally has served as Cambodias Representative (2010?2013) and Vice Chair (2013?2016) of the ASEAN Commission on the Promotion and Protection of the Rights of Women and Children for advancing womens rights with particular attention to developing anti-trafficking guidelines; promoting womens empowerment through strengthening regional cooperation and national policies; and building an enabling environment for women to gain access to entrepreneurship, innovation and social protection. Currently, she is also a member of ASEAN Women for Peace Registry (AWPR), which is a regional mechanism to contribute to the implementation of the Joint Statement on Promoting Women, Peace and Security in ASEAN and mainstream gender in all conflict prevention initiatives and strategies. 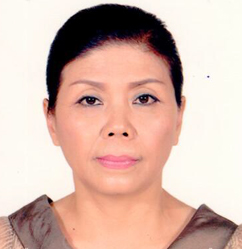 Arifah Rahmawati holds PhD on Policy Studies, post-graduate school of Universitas Gadjah Mada (UGM) Yogyakarta Indonesia. In 2019 she was rewarded cum laude for her thesis on Reintegration Policy of the Acehnese Female Combatants (the Inong Balee): A Gender Contestation. Arifah was Indonesia national coordinator and researcher of the Gender and Conflict project, a 6 years research project (2014-2020) investigates gendered conflict dynamics and peacebuilding initiatives at post and currents conflict situation of three types conflicts in Indonesia: ethno-religious conflict of Ambon; anti-government movements of Aceh; and resource-driven vigilantism in East Java. The research project is funded by the Swiss Agency for Development and Cooperation (SDC) and the Swiss Programme for Research on Global Issues for Development (r4d). In 2020 she served as moderator during a web-based consultation to review the Indonesian First National Action Plan (NAP) of 1325 (www.wps-indonesia.com).

Arifah has also passionate in the issue of conflict transformation, peacebuilding and police reform. With the Center for Security and Peace Studies Universitas Gadjah Mada, Arifah had done many facilitation and mediation activities during Ambons conflict from 2000-2002. She also served as a consultant for several international organization such as: Crisis Prevention and Recovery Unit (CPRU) of UNDP Indonesia (2004); Fredrich Ebert Stiftung Jakarta (2006); Swedens Government Agency for Development (2008); and New Zealand Police of NZAID (2006-2010). Ayu Kartika Dewi is Special Staff to the President of Indonesia and the Managing Director of Indika Foundation. Prior to this, Ayu worked as Aide to the Governor of Jakarta, Associate Director at the President’s Delivery Unit (UKP4), and a Consumer Insights Manager at P&G Singapore. She spent one-year teaching elementary students on a remote island in Indonesia. She has founded several social movements: Merancang.id, SabangMerauke, Milenial Islami, Perempuan Gagal, and Toleransi.id.

Ayu represented Indonesia at the 2017 Future Leaders Connect in the UK and was selected by the Australia Awards Indonesia to take part in the Women Leadership Program in Melbourne. Currently, she is writing two books to guide others in mindfulness and studying abroad. 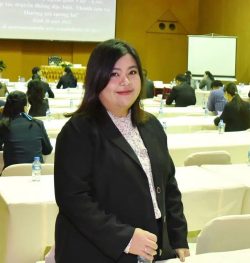 Director of Cooperation and Compilation Division