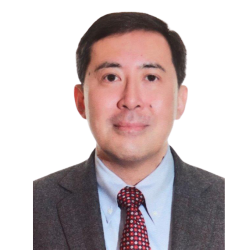 Mr. Lawrence Anderson is currently a Senior Fellow at the S Rajaratnam School of International Studies (RSIS).  Mr. Anderson was the former Ambassador of Singapore to the Kingdom of Saudi Arabia and the Non-Resident Ambassador to the Kingdom of Bahrain from March 2013 to September 2019. Prior to joining RSIS, Mr. Anderson was Director of the Asia-Europe Foundation (ASEF), where he oversaw ASEF’s work in acting as the civil society outreach for the Asia-Europe Meeting (ASEM) and to promote people-to-people exchange between Asia and Europe.