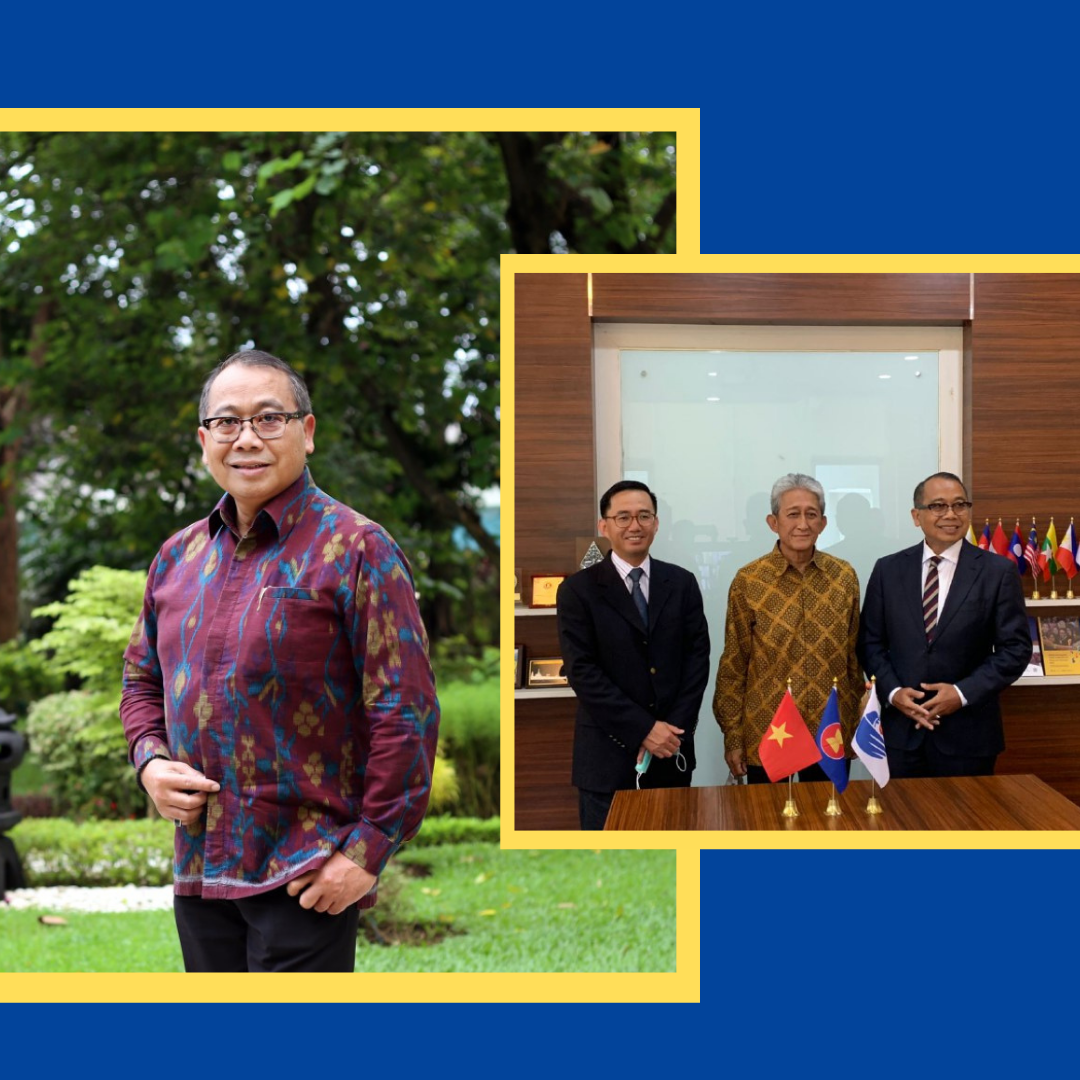 Appointment of Mr. I Gusti Agung Wesaka Puja as Executive Director of the ASEAN-IPR

On 26 October 2020, the Governing Council appointed Mr. I Gusti Agung Wesaka Puja as the new Executive Director of the ASEAN Institute for Peace and Reconciliation (ASEAN-IPR). The appointment was officiated by H.E. Tran Duc Binh, Chair of the ASEAN-IPR Governing Council (GC), and witnessed by Members of the GC on virtual platform.

Mr. Puja officially takes up his duties as ED of ASEAN-IPR as per 1 November 2020, following the conclusion of Mr. Rezlan Ishar Jenies tenure.